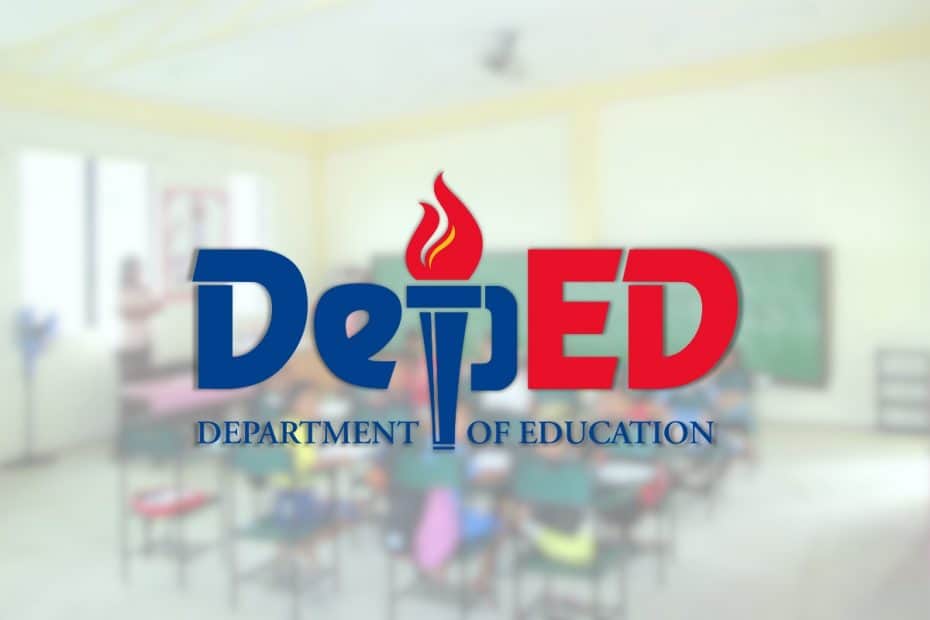 Human rights abuses during the martial law period of late dictator Ferdinand Marcos Sr. are taught in schools, the Department of Education (DepEd) said Monday as the country marked 48 years since the start of one of the darkest chapters in the country’s history.

Discussions in martial law include “factors that contribute to the rise of martial law, including its impacts on the socio-cultural, political and economic institutions of the country,” Education Undersecretary Diosdado San Antonio said.

Lessons about martial law are also part of the most essential learning competencies for Grade 6 Araling Panlipunan, he added.

“Analysis on the rise of People Power and eventually the removal of Ferdinand Marcos in the helm of power is also articulated,” San Antonio said.

“It tackles the human rights abuses perpetrated by the Marcos regime,” he added.

The DepEd and the Commission on Higher Education are legally mandated to teach students about the human rights violations during the Marcos regime as provided under the Human Rights Victims Reparation and Recognition Act of 2013.

Teaching about martial law atrocities is a required part of the basic, secondary, and tertiary education curricula.

Government data shows that the Marcoses amassed more than P500 billion in ill-gotten wealth following their removal from power.

Global human rights watchdog Amnesty International estimates over 100,000 victims of Marcos’ martial law—including 3,000 who were killed, 34,000 tortured, and some 70,000 arrested. 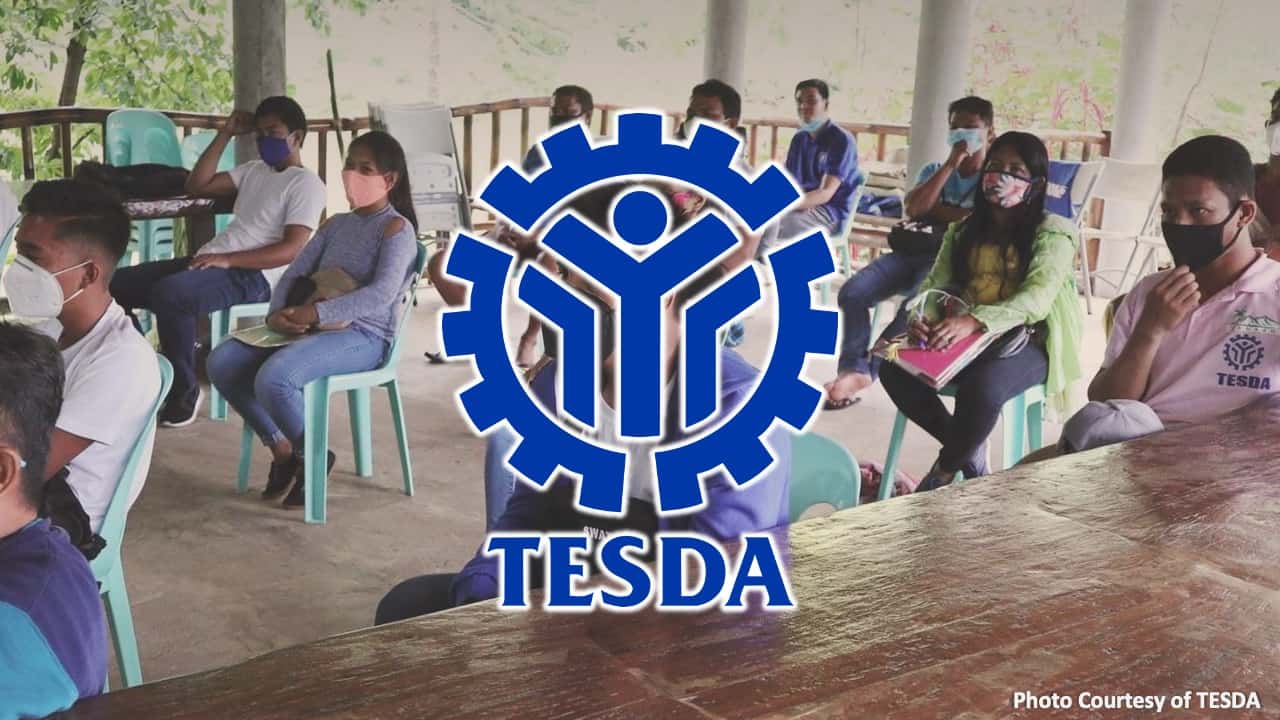