The Department of Education (DepEd) last week assured local government units that it could source enough funds for its ambitious blended learning program with barely a month left before the opening of classes.

An appeal from Cavite Gov. Jonvic Remulla triggered such an assurance from DepEd, which until now, has yet to release a full and detailed budget on blended learning.

It remains to be known how much the blended learning program will actually cost the Duterte administration, if it will shoulder any expense at all, given that many local government units appear to be filling in for the role of DepEd.

By now, the whole country already knows of the DepEd’s sloppy plan on blended learning—use printed modules, online instruction, and radio and television—but the question on how much such initiatives would entail remains to be unanswered.

An assurance that it could source enough funds is simply not enough. In fact, the DepEd should have long released the needed budget for the program so that the public can see if it really is feasible.

The public needs to know how much funds are we talking about. Where will such funds specifically be used? How much is the budget per region? Per school? Per student?

So many questions remain unanswered by DepEd but the bottom line is, the public needs to know.

The DepEd should release a full and detailed budget plan for blended learning so that the nation can brace itself for the program before classes start on Aug. 24.

The DepEd should take this as a challenge to prove the critics wrong: show us that the government is actually prepared for blended learning. 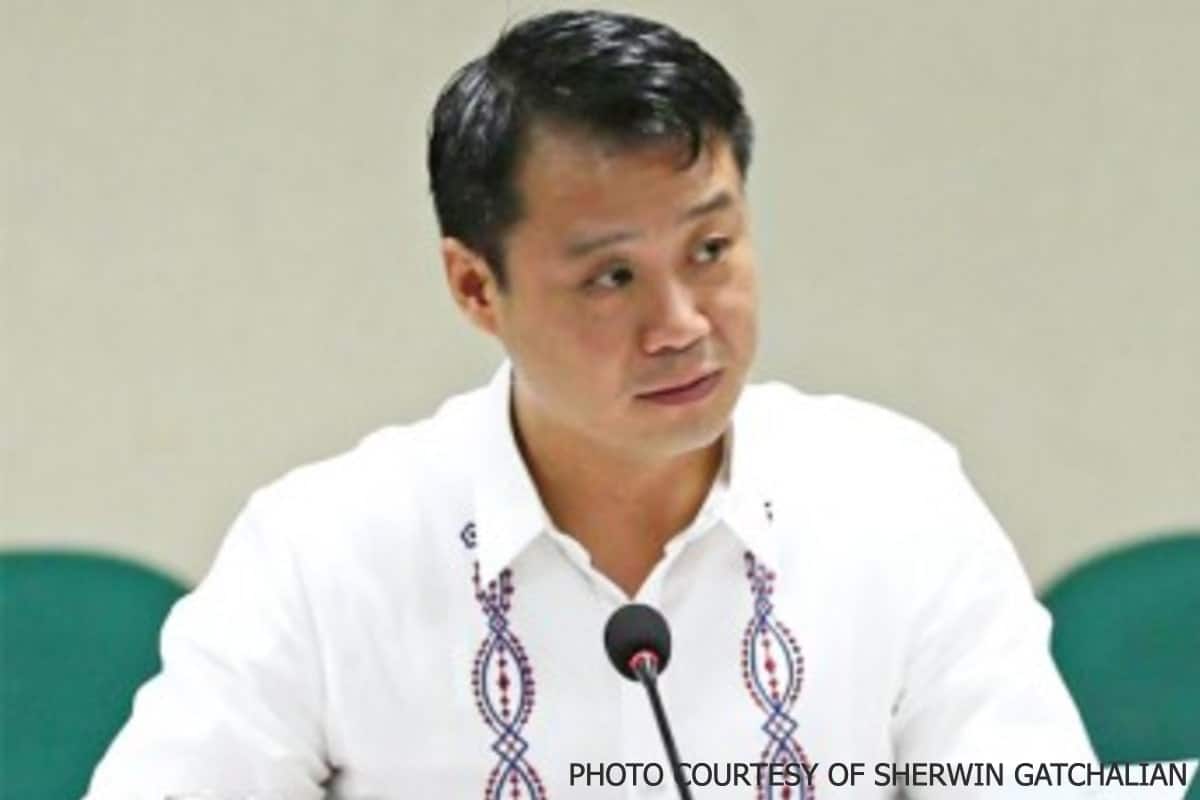 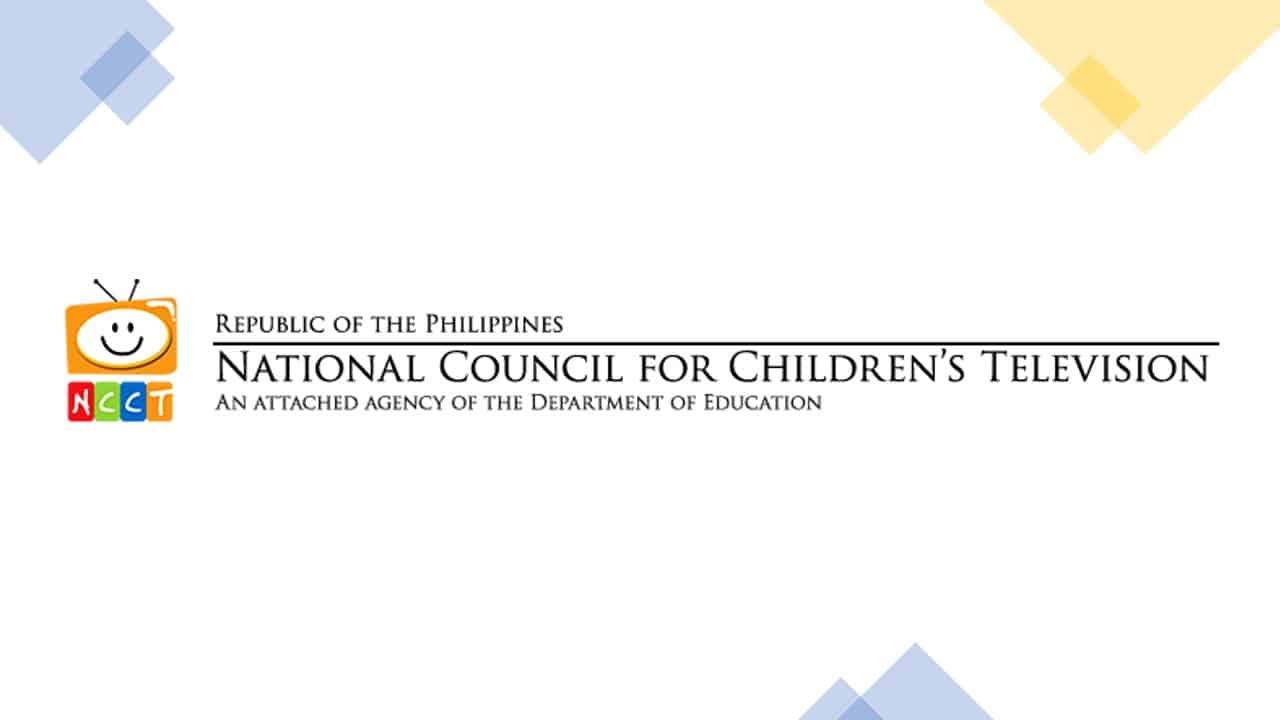